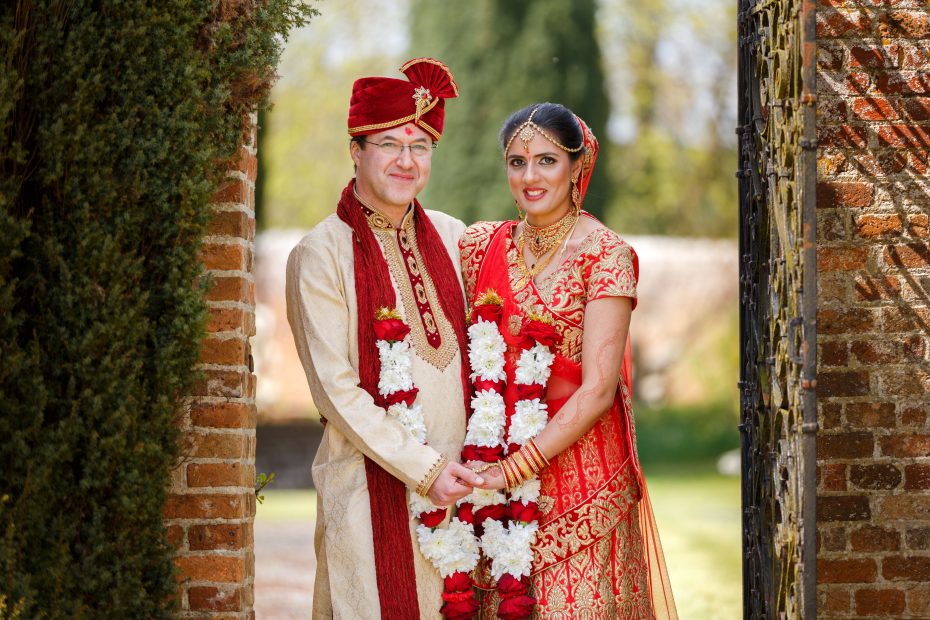 Hi I’m Nikki, or Mrs Nikki Vyas Ambrose if we are to be formal. An ordinary woman with an extraordinary talent for accounting (ha!). I was raised in a strict south Asian Gujarati home by immigrant parents who were very passionate about education. My home life was very traditional as we are a close-knit family who had dinners together every evening. My mum did the cooking with some help from me and my dad and my younger brother carried out what, back in the day, were classified as ‘male-oriented’ tasks. Whenever I went out with my friends (girls that my mum knew) I had a curfew to be home by 6.30pm at the latest to make it for dinner and going out in the evenings no matter what age I was was unheard of!

So you dear reader get the gist of what life was like at home. Don’t get me wrong, we weren’t an unhappy household – just one that was intertwined in each other’s business which was fine with us at the time.

I was studious and did rather well at education which included being awarded an ‘A’ in A-Level Accounting and a 1st in Accounting (how sad right – see I told you I was exceptional at it!). I bagged a role at one of the top Accountancy firms that luckily had an office in the town where I lived. I managed to get through the professional exams by totally giving up any life that I had… but I was a fully qualified Chartered Accountant. This now meant I was on the Indian marriage market ready to be introduced to future prospects!

Oh the drama of it all. First started a trickling of ‘suggestions’ from different family members of boys, yes boys, that’s how they were referred to, not men. None seemed ‘suitable’ at all which proved to be the case after the initial meeting but I had to see them all the same so as not to offend the person who suggested them! The ‘meeting’ involved meeting at a coffee shop for about an hour. The boy paid for my drink, we’ have an awkward chat, and then say we’d be in touch. The first ever coffee meet was memorable: the boy arrived late, didn’t apologise, slagged off people with university education (he hadn’t been to university!) and then went on and on about his new Audi. When the hour came to an end he insisted he give me a lift in said car and me, being a novice, agreed. He drove like a lunatic and I can still remember the horrible smell of new brown leather seats. Don’t worry I was told off enough by my friends for putting myself in that position and never did it again!

Then there was the annual ‘meet and greet’ that I had to attend with my parents – my dad demanded I go – that was an absolute nightmare for which I had to pay money for the privilege. Before going I had to submit something called a ‘bio-data’ (a full A-Z about me: age, height, weight, complexion, caste, education, interests… the list went on and on). Oh, and a mug shot that made me look half decent. So along I went with my parents. On arriving I was given a booklet of all the boys attending (it gets worse) and sent into a hall where we had a speed dating session with all of them. Our parents mingled in the other hall. Once the speed dating was over we joined our folks and they discussed at great length who they thought was a suitable match, literally pointing at the boys and their families (totally awks!). Then an early dinner and before leaving we had to put in a box our checklist of boys we had ‘ticked’. If their tick matched your tick the organisers would put you two in touch. I never ticked anyone. It was not that I was exceptionally choosy, I just didn’t feel comfortable meeting someone this way. I did this for two years and then put my foot down that I was not going through it again!

My mother also signed me up to a matrimonial column in their Gujarati newspaper. (Dear reader if you think my parents we getting desperate you would be right as I was fully in the ‘marriage market’ and time was ticking!). Again I had to submit my bio-data and the lady in charge kept sending over details of ‘suitable’ prospects she thought would be good matches. One ‘suitor’ I remember contacting turned out not to be ‘the boy’ but someone who referred to themselves as ‘the middleman’ and suggested I meet the boy at their house. I explained that I was not comfortable with this but they were adamant that it was totally fine. I just stopped the contact as it all sounded dodgy and suspect and I could read the headlines ‘Innocent girl murdered trying to find husband’.

Whilst going on all these dates (which felt like a full time job in itself!) my friendship with my future husband started to bloom. We had met at work and had become instant friends: we had left handedness in common and were both teetotallers. He is the most kind, down to earth, funny and selfless person that I had ever met so I shall refer to him as Mr Kindness. In my heart of hearts I knew that our friendship couldn’t go anywhere due to our differences in that he was white, he was older than me, had been married before and had a child. This was clearly a complete no-go as an acceptable suitor in my parent’s eyes. However as I went on date after date I realised that what I was looking for I’d already found in my Mr Kindness (you know that this story ends well).

I finally mustered up the courage to tell my mum who then told my dad – she first asked me if I wanted to tell him myself and I said “hell no!”. I’ll fast forward to the happy ending bit as there were two very long and turbulent years before I finally tied the knot with my husband. Once my parents had come on board they had totally come on board – bless them. They think the world of him now and ask if he’s doing ok before they ask if I am!

Once married I moved in with Mr Kindness into his home, approximately 20 minutes from my parents’ house. His town had a reputation of being super posh – my friends who don’t live here sometimes refer to it as pretentious. I wouldn’t say it is… entirely. I absolutely adore the high street and when we were searching for our new house together we made sure it would be walking distance of this and the station.

We have come across some ‘hoity-toity’ people who think much too highly of themselves. Let’s not go into detail about how some drive like their father owns the road (an Indian phrase!). Equally we have made some very good friends here too. Those who know me well, know that I love frequenting coffee shops and luckily Mr Kindness does too! We used to spend endless amounts of time in them and happened to make some really great friends in a local one and even invited them to our wedding celebrations.

After three years of marriage I fell pregnant… and life as I knew it changed massively.