Checking into the hospital 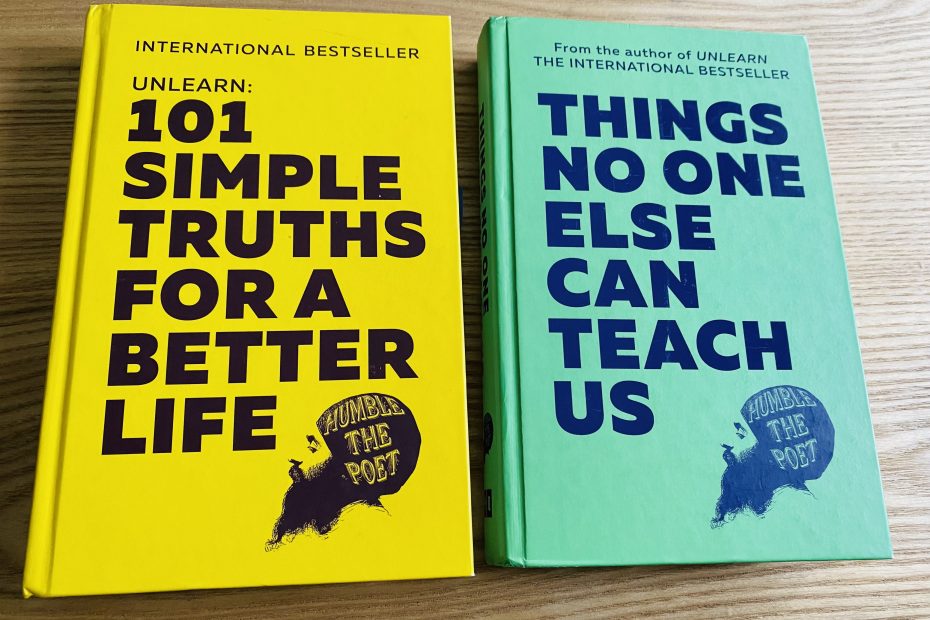 I finally got the telephone call to say that I would be admitted to the hospital the following week. However that was the only confirmation that I received and by the end of the week I’d still had no formal confirmation of where I was to go and at what time on Monday. I felt panicked so I rang the number that had called me – a private mobile number. The lady answered and it sounded like she was in a supermarket. She said that she wasn’t in the office (I gathered!) but would get in that afternoon and email me all the details I needed. The details finally came through by email with a letter attached which stated that my stay would be five days and not the two days that I’d been told, but I brushed it off thinking that it was probably a standard template which had not been tailored.

I spent the weekend packing for the hospital using my experience from when I packed to have a baby! There was a feeling of dread building up inside me when the time edged closer to leaving as I knew leaving Bubsell for the first time would be so hard. I tried to squash it and forget the reality of my imminent departure.

The Monday morning was a lovely sunny mid-May morning. We (more Mr Kindness!) packed my stuff into the car: a large suitcase and my rucksack. I made sure that we had enough things packed for the journey for Bubsell which included her baby bag, her entertainment bag filled with toys and books and her food bag filled with all her snacks! As the car drew closer and closer to the hospital my feeling of dread got worse and worse. I felt so sad inside and when Mr Kindness pulled the car up outside the hospital I took one look at my baby and burst into tears.

Bubsell looked so bewildered as she obviously had no idea what was going on. Mr Kindness tried to console me and I just cried and cried. He asked me what was wrong and I just said I felt so sad and so scared. He assured me that they would keep in touch with me all of the time and he was only a phone call away. I then reluctantly got out of the car and he lifted my suitcase out of the car boot. Due to Covid he wasn’t allowed to come in. I put on my rucksack and using my crutch I walked to the entrance and put on my mask whilst giving a brief wave to the car.

Inside the hospital I was asked by the same security lady that I’d met on my previous visit for the reason why I was there and I said it was to ‘check in’. She looked at the admission email that I had printed out and called the ward named in the email. However they had no record of me being due for admission!?! The person on the other end of the phone suggested that she call the ‘HJ’ ward and they confirmed they had room at the inn for me. I was directed to the lift and told to get off at the fourth floor.

On arrival I pressed the buzzer at the security doors as there was no one about. After a short while a softly spoken young Asian lady came to the door and I explained why I was there. She showed me to a private room with a bathroom. I asked if this was where I was to be based for my stay – so that I could unpack my stuff and settle in – but she was very unclear and said “yes, for now”. Lord knew what that meant so I put my suitcase on the floor, my rucksack on top of the cabinet and sat in the chair in the corner. The room was plain and rather dull with a hospital bed on one side and a wash basin in the corner – luckily it had window which made it bright.

A lady called C came in to ask me what I fancied for lunch and showed me the menu. I glanced at it and chose the veg option: carrot and hummus wrap and apple juice! She also asked me to note down what I wanted for dinner which was a reality check that I was in here for a while now. I opted for the coconut and lentil curry plus apple crumble – why not… going all out on the NHS!

Before my lunch arrived, I was subjected to a Covid test by the young Asian lady which was not a pleasant experience at all: eye-watering and gag inducing to be precise! I was also given my official hospital name tag.

After that ‘lovely’ experience I continued sitting on the chair in the corner of the room and had my lunch. Mr Kindness had sent me a text saying that he loved me and it was all going to be fine – promise – and that they had reached home and to call ANY time. It made me feel warm inside that I was not alone in this.

I didn’t really know what to do with myself so I opened up my suitcase and did some light unpacking. Amongst other things, I had packed two book bags inside – one with my ‘entertainment’ and one with my snacks. So I took off my shoes and ankle braces and plonked myself on the bed with both bags. I had packed the books: ‘101 Simple Truths For a Better Life’ and ‘Things No One Else Can Teach You’ by Humble the Poet – for motivation and I feel they really helped my mental health during this time. I dipped and dived into them from time to time.

The registrar of Knowledgeable-Neuro – Dr Concerned, who seemed a kind empathetic person – came to see me to check me over and update me on what the plan was for the week. This would include MRI scans, lumbar puncture, nerve biopsy and other tests. He did the same full examination that Big-Name Neuro had done. This reinforced to me my inadequacy. In reality I was a bad way. My left foot did not co-operate at all and I had lost my balance meaning I was not mobile without a crutch. The swelling in my left ankle had not gone down and I explained this to Dr Concerned who said he would arrange an x-ray just to make sure there was no fracture.

Before he left he could see that I was looking forlorn and asked how I was doing. I explained I felt really disheartened. He assured me that this would be a productive week for them to get to the bottom of what was causing all this and that if it gave me comfort there was nothing that I had done to bring this on. He also said he had a baby of a similar age to mine and found it hard whilst he was in good health so could not imagine how motherhood must be for me!

Once he left, I had a really enthusiastic medic come and take my bloods. He was really bubbly and talkative and finished it in no time. Then a porter came with a wheelchair to take me to have my x-ray. It was my first experience of being wheeled in a wheelchair and it did my already low self-esteem no good at all. The only thought that kept going through my head on the way to the x-ray department was: “is this a sign of things to come?”. The x-ray itself was non-eventful. I was wheeled out and had to wait a really long time for a porter to come along to wheel me back to my room. Again, I kept thinking it would have taken the old me five minutes to zip upstairs.

Back in my room I had a nurse called K check in on me to introduce himself. He seemed friendly-ish and said if I needed anything to go to him. He also said that I was free to go outside if I wished (I was in no capable state obviously!) but soon came back and rescinded that offer saying he’d got it wrong and I that I couldn’t go out, sorry! He came back again, this time with a mobile phone saying that there was a call for me – weird? It turned out that it was their pharmacy department. They wanted to confirm the dose of painkillers that I was on which was strange as I’d brought enough of them with me. Once the call ended K came back in noisily asking me what they wanted and telling me that he could have helped with that!

The room opposite me had a patient who seemed to have been there for a long time by the way the staff interacted with them, which was very loudly so I presumed that they were hard of hearing rather than obstinate. They weren’t sociable and asked for their door to be shut when they saw me!

I knocked on the window next to my bed which was bizarrely the nurses’ office to ask for some ice and pillows to elevate my ankle. Unfortunately they didn’t have a freezer so they had no ice, and the nursing assistant came back with one rather thin pillow which was not much help.

1 thought on “Checking into the hospital”